Fearsome foes to challenge even the most stalwart of heroes

The world of Trystell is home to many elusive creatures, both mundane and extraordinary, from ancient undead mummies to nigh extinct dragons, and from the formidable manticore to the common slime. Wherever the heroes may tread, fearsome foes and dangers await.

Age of Ambition: Bestiary contains a treasure trove of new creatures to challenge even the bravest heroes! It is a key supplement, and its features include:

Designed for use with Age of Ambition: Fantasy Roleplaying in an Age of Promise or Peril. 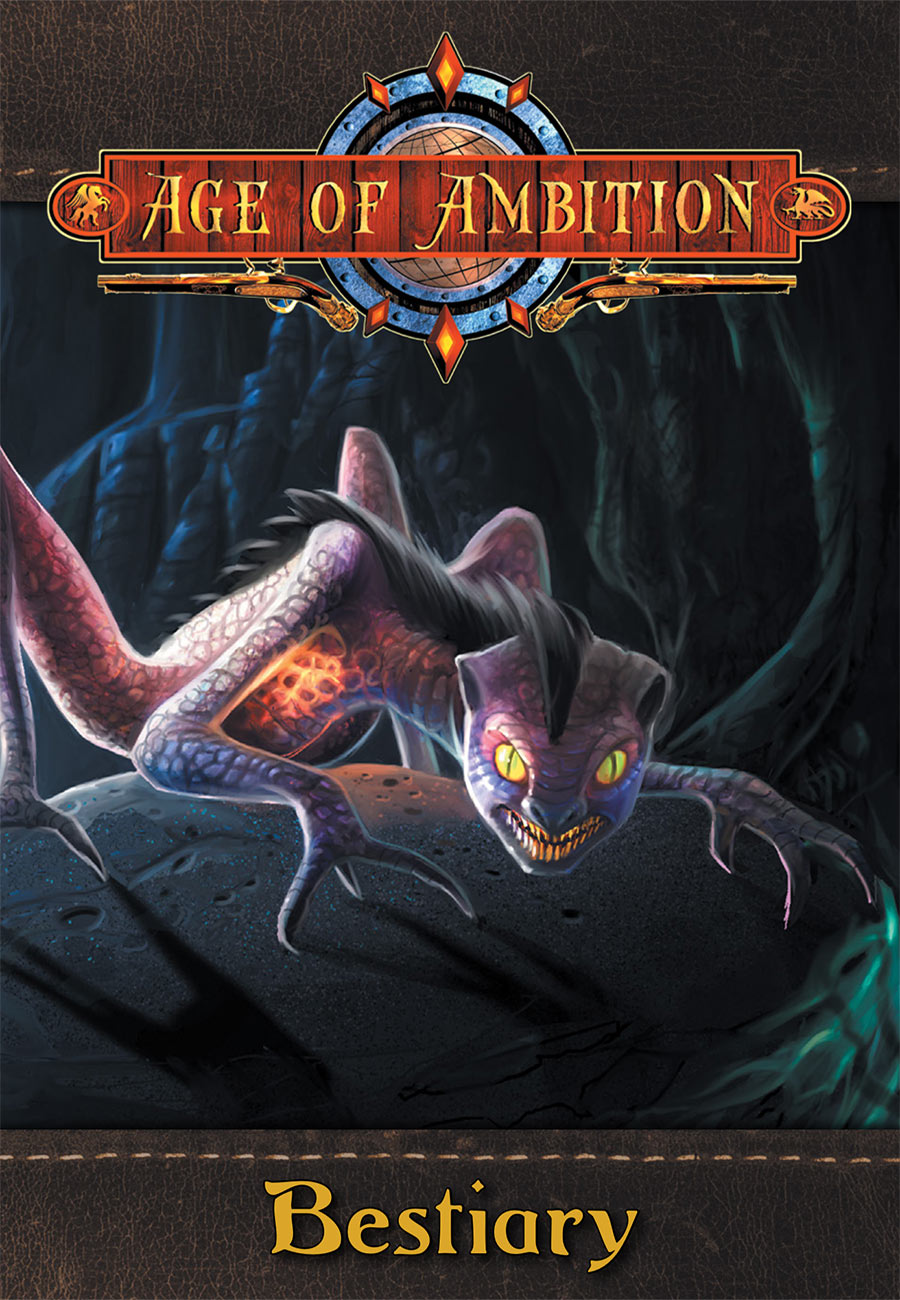 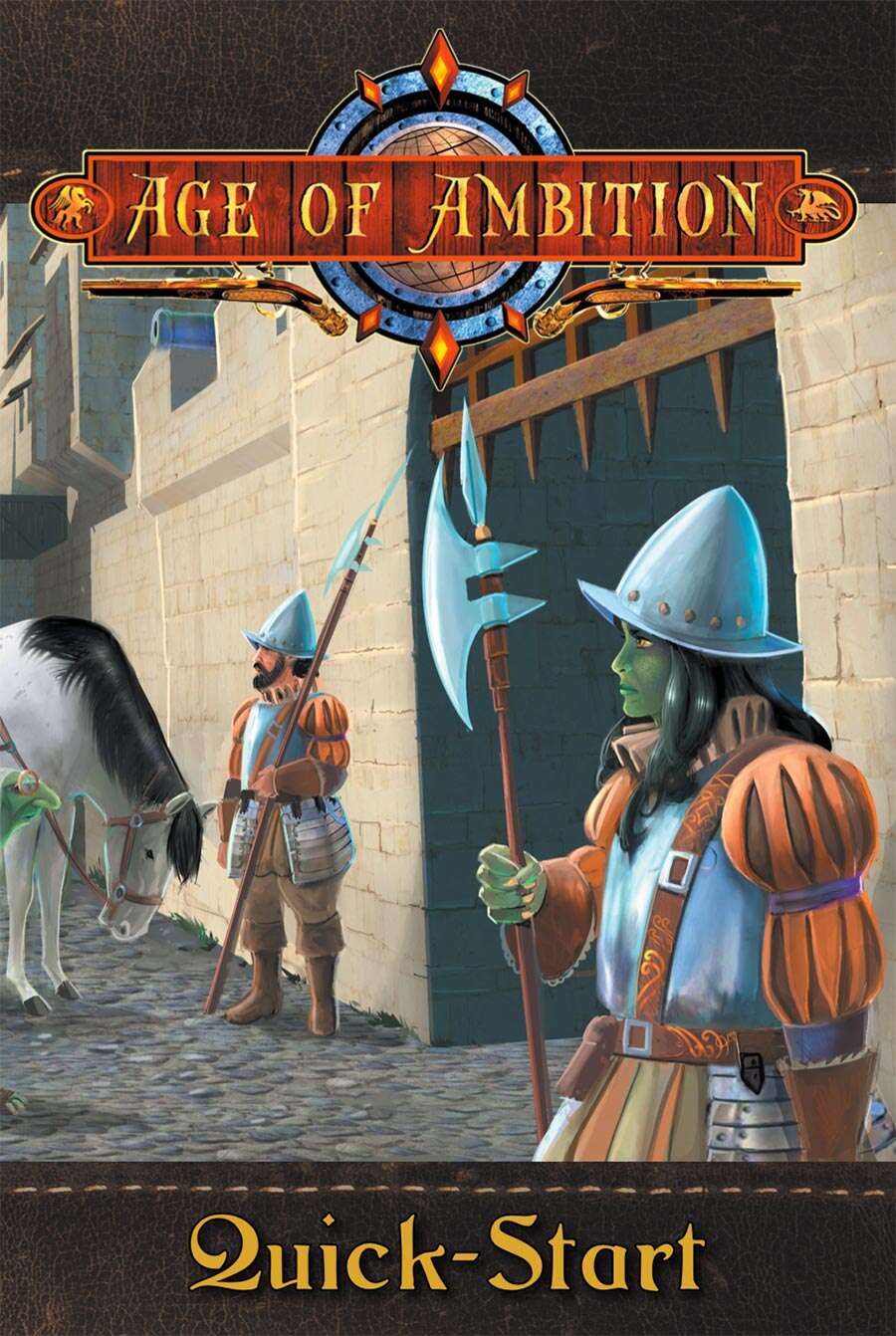 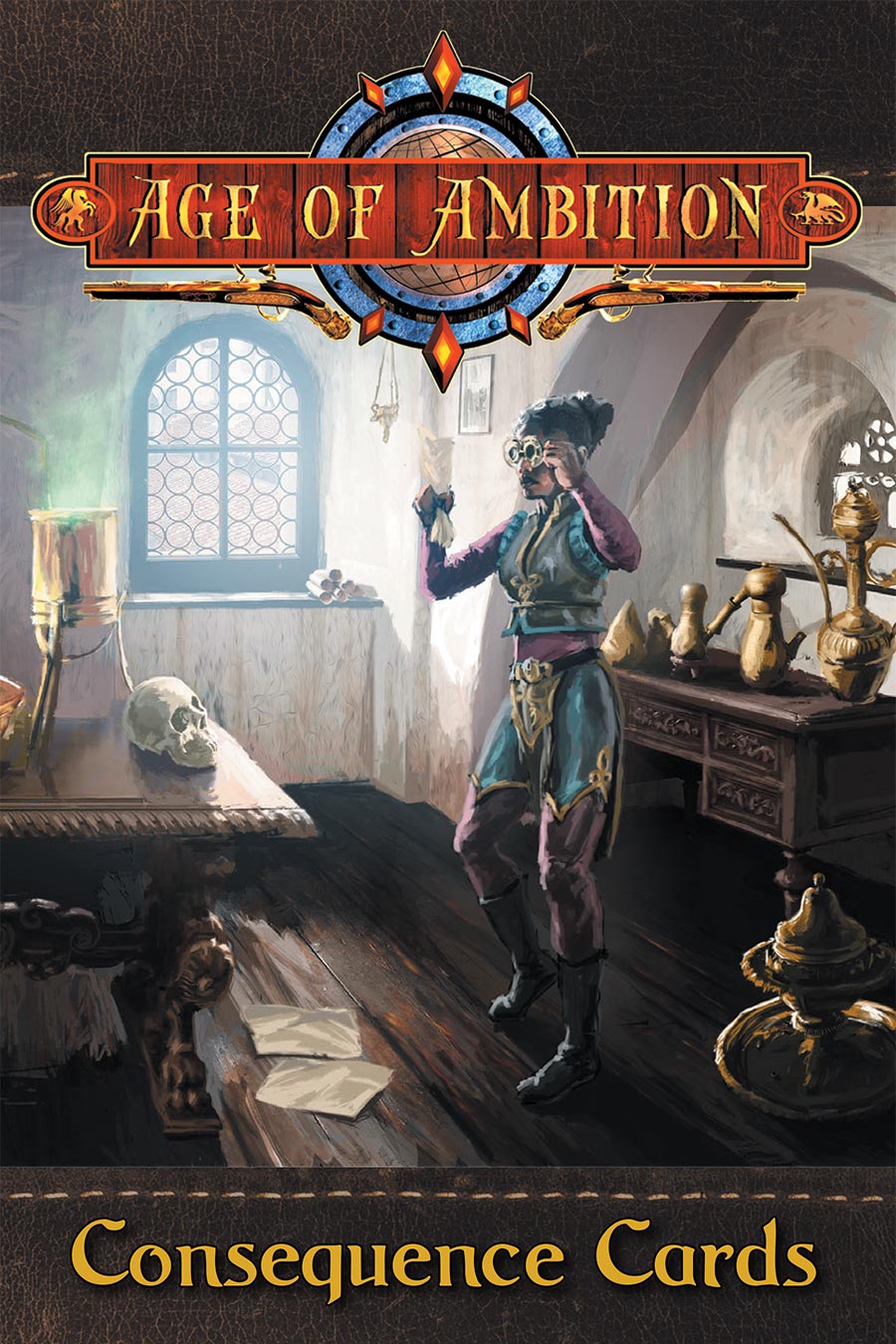 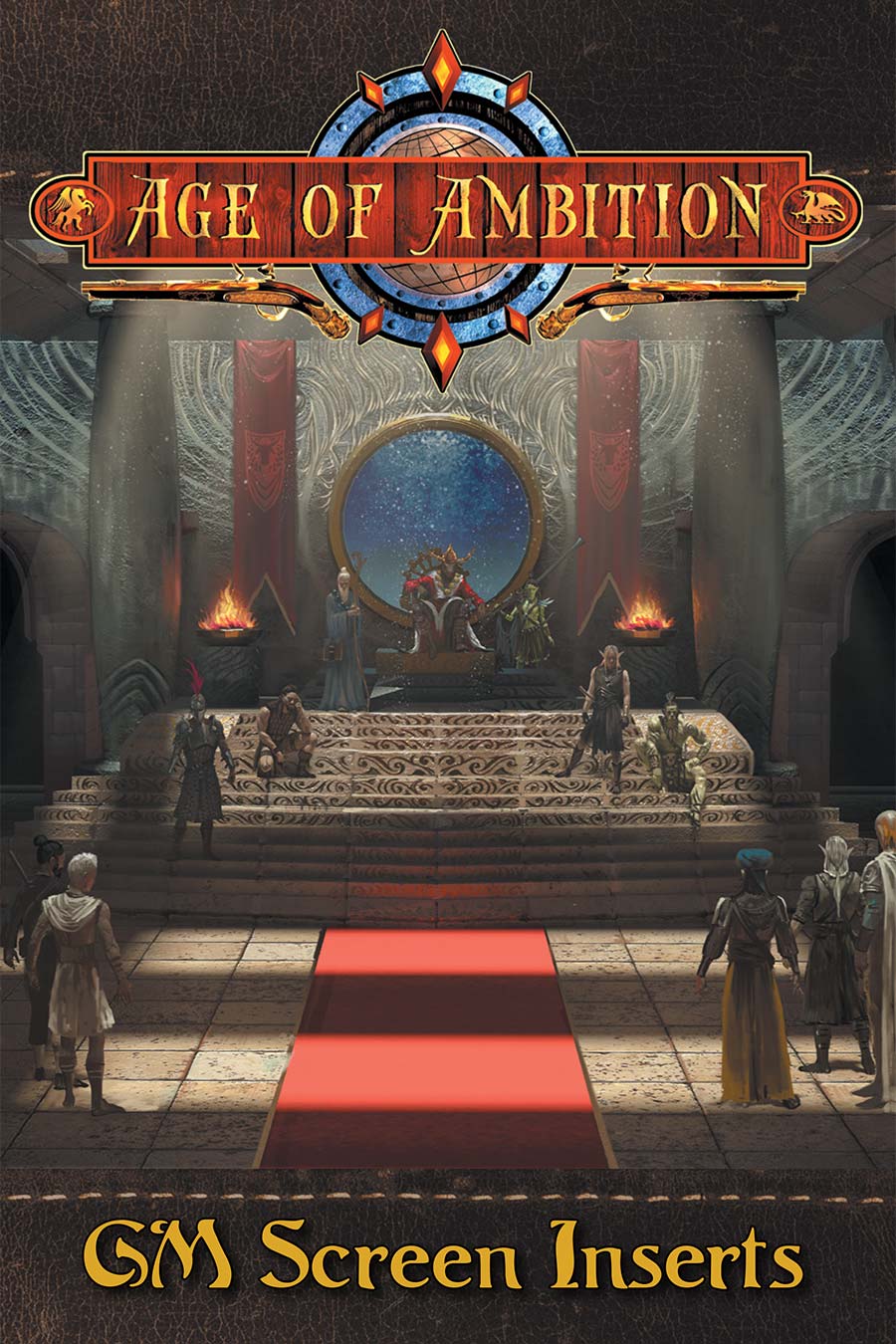 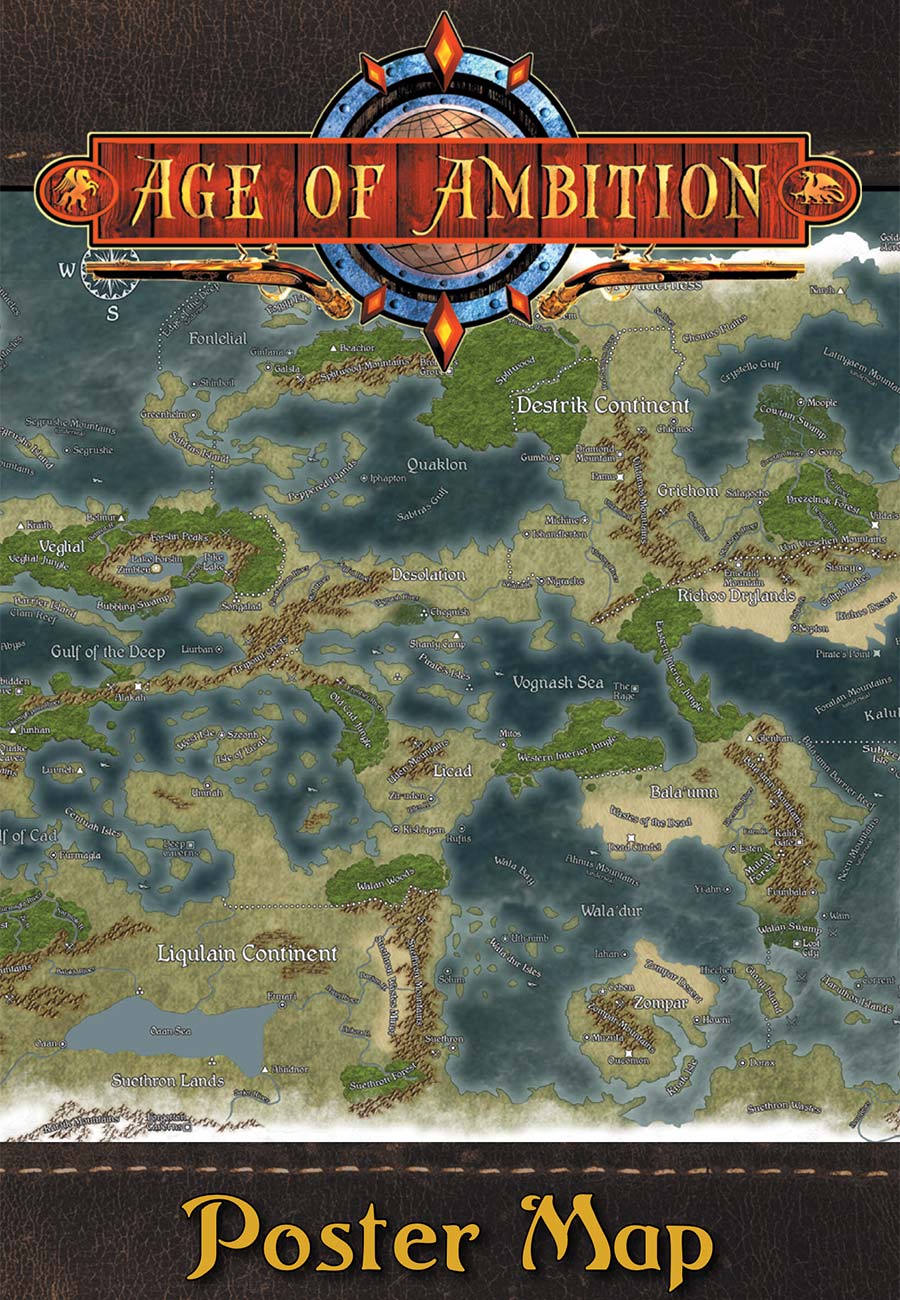 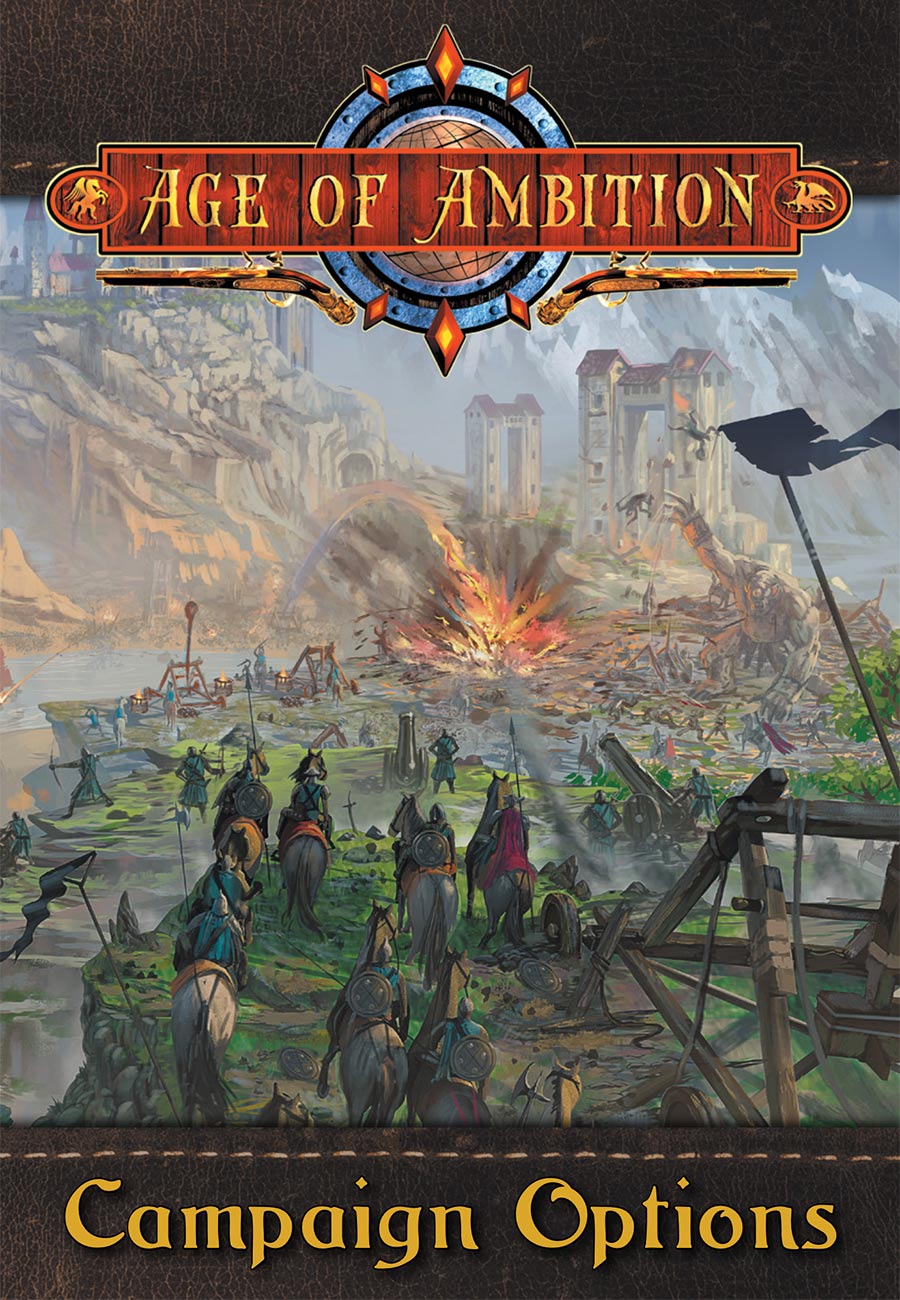 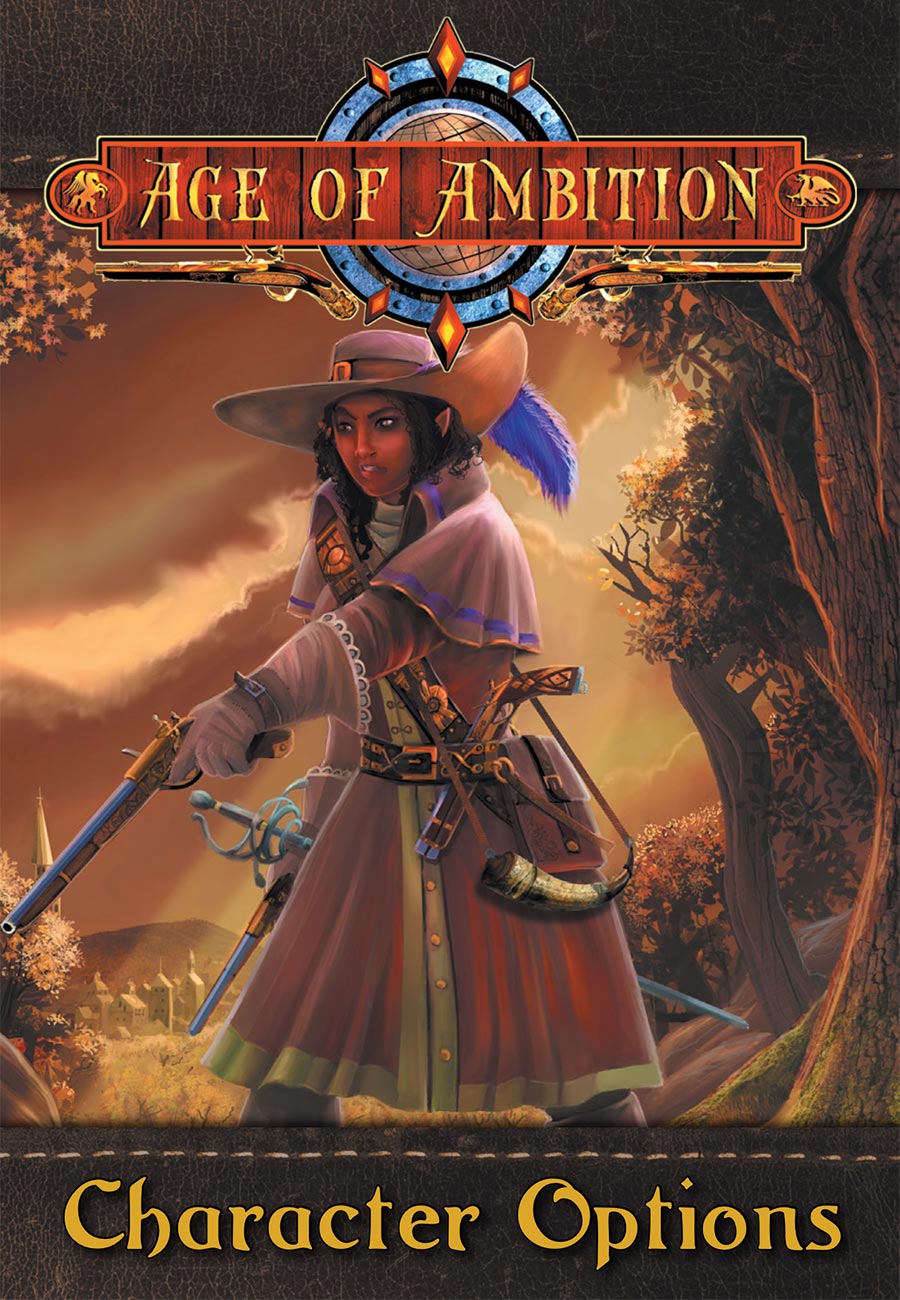 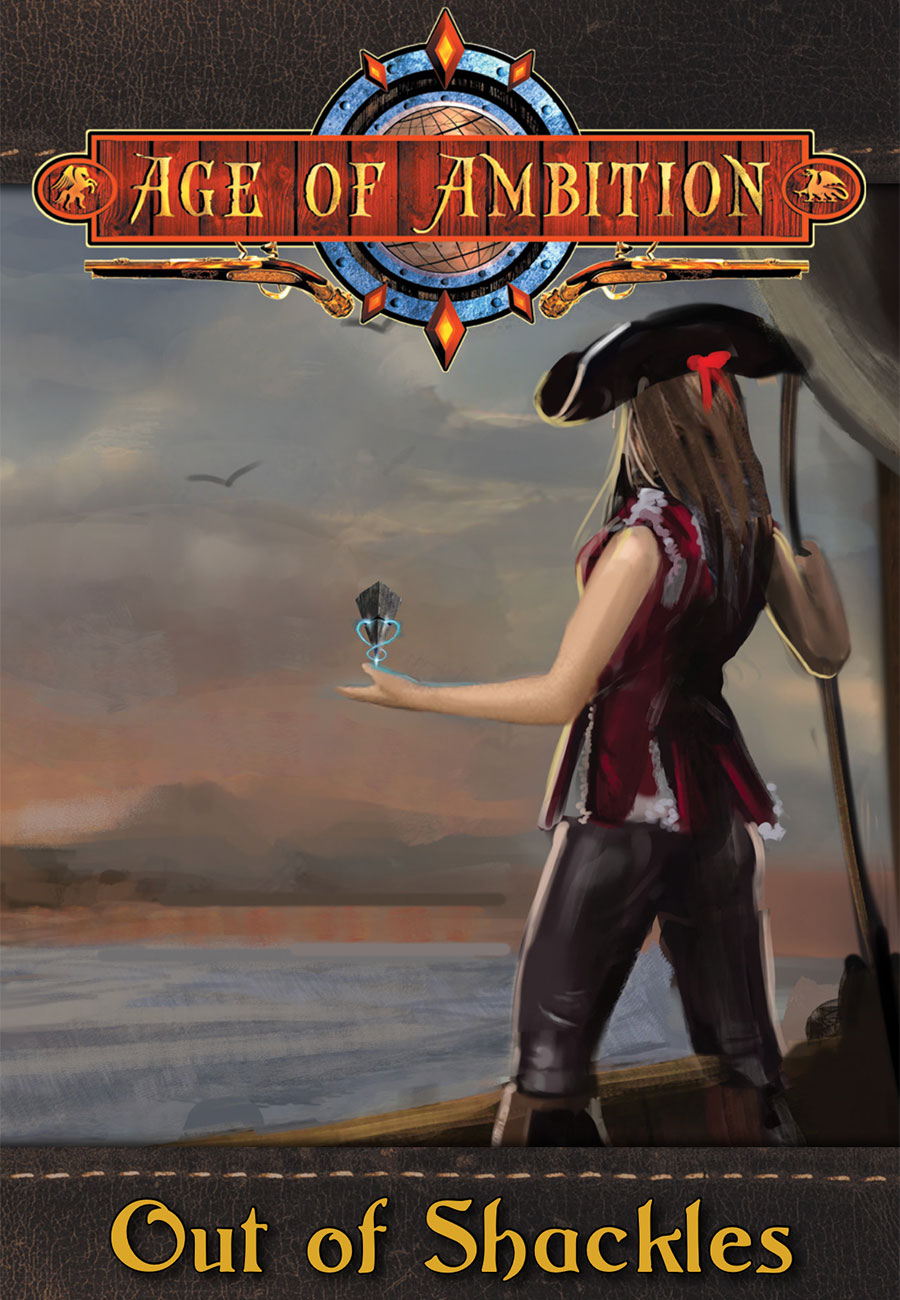 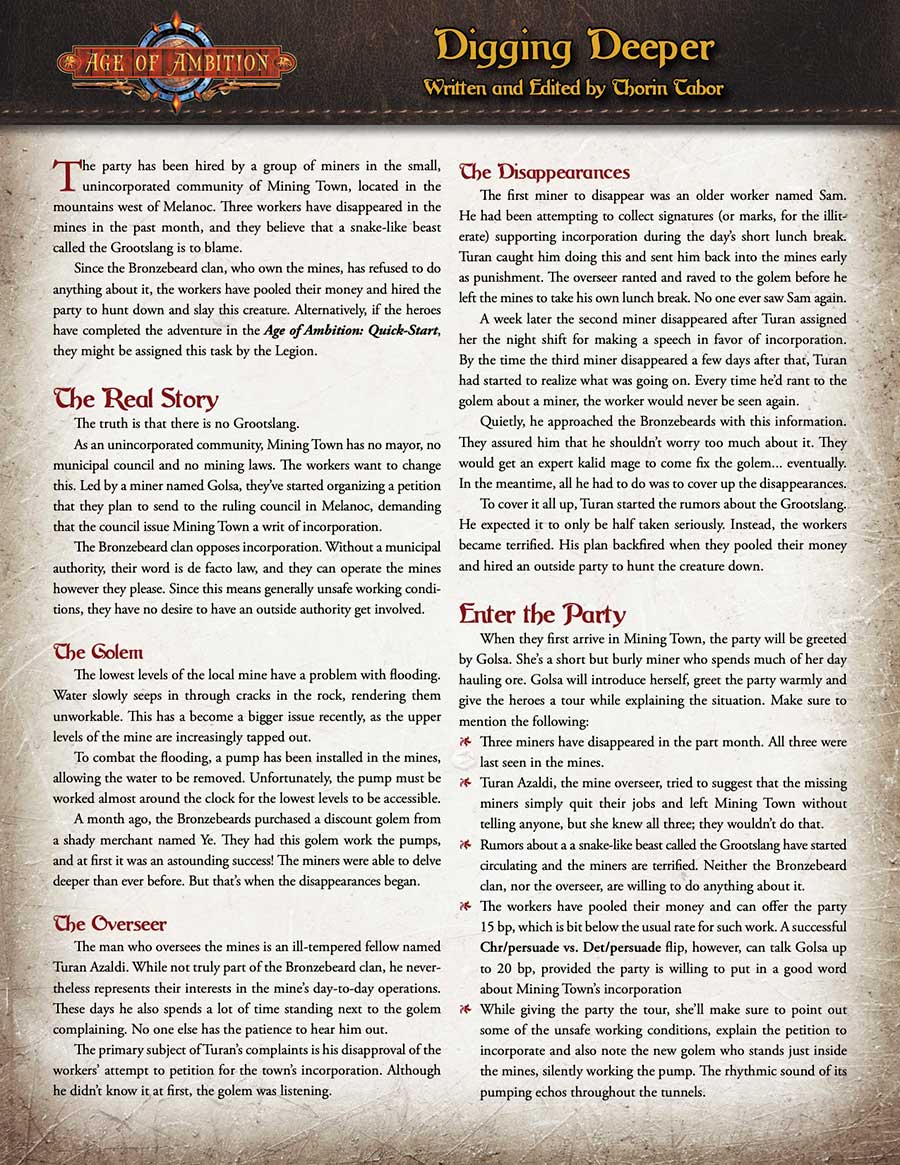 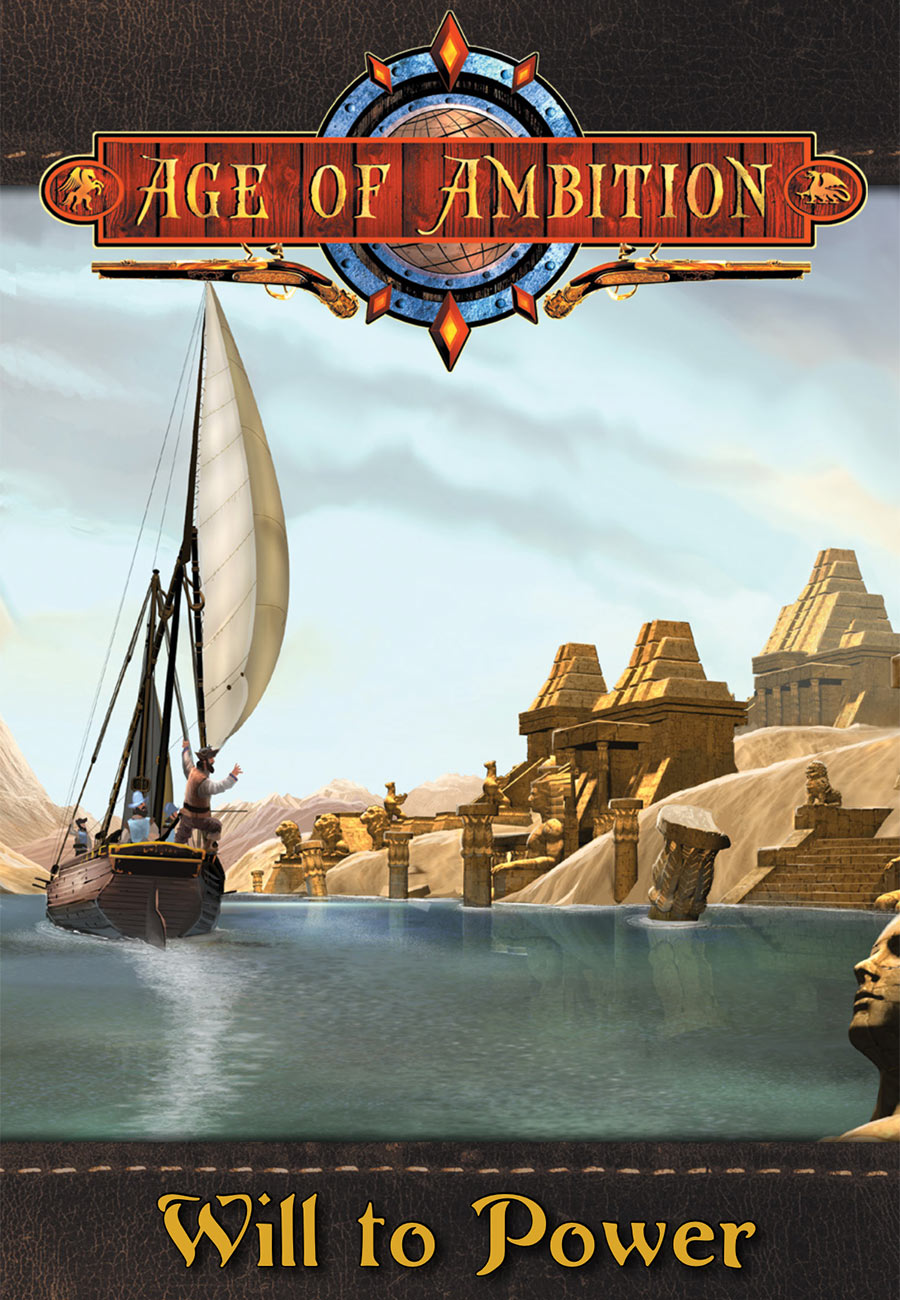 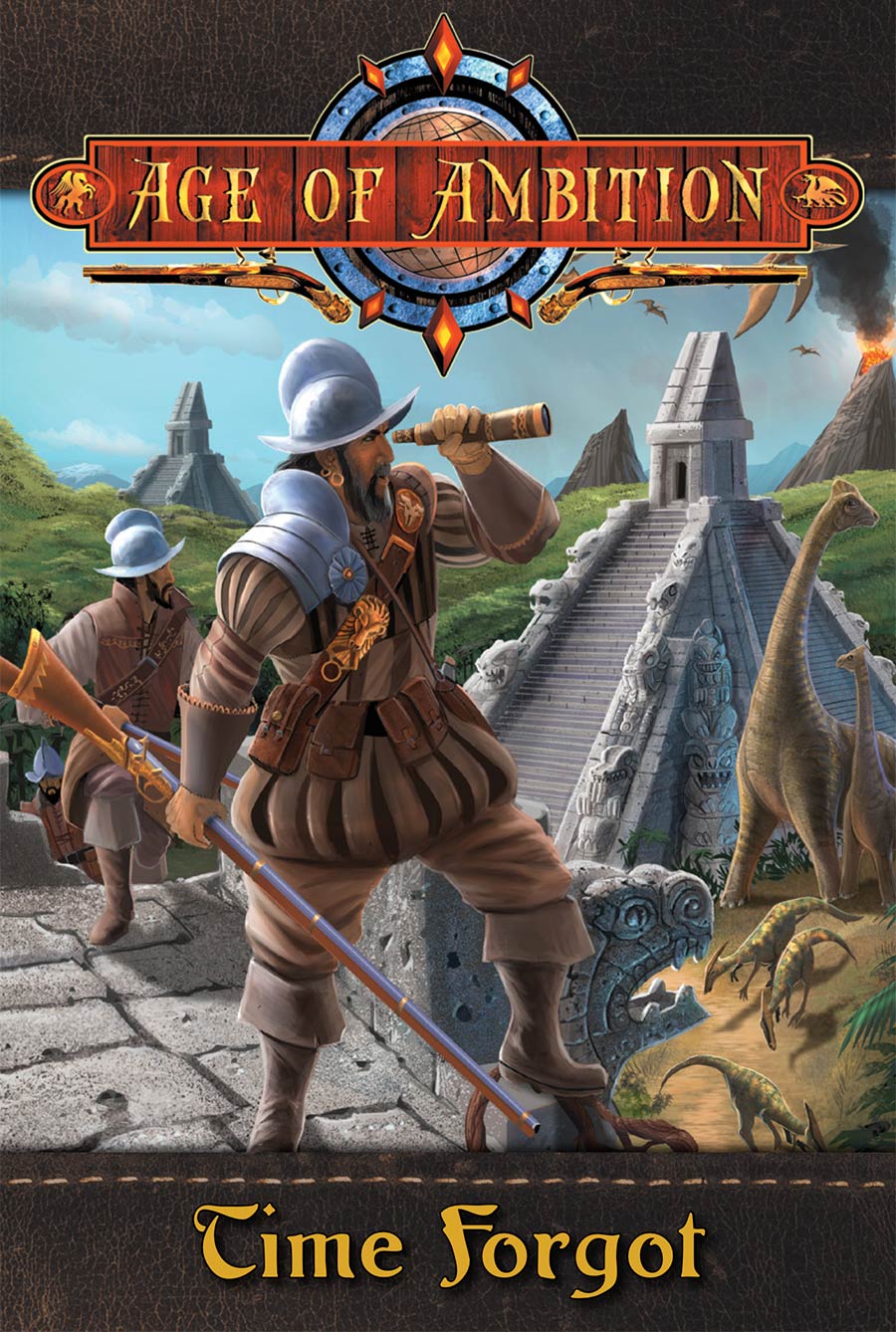 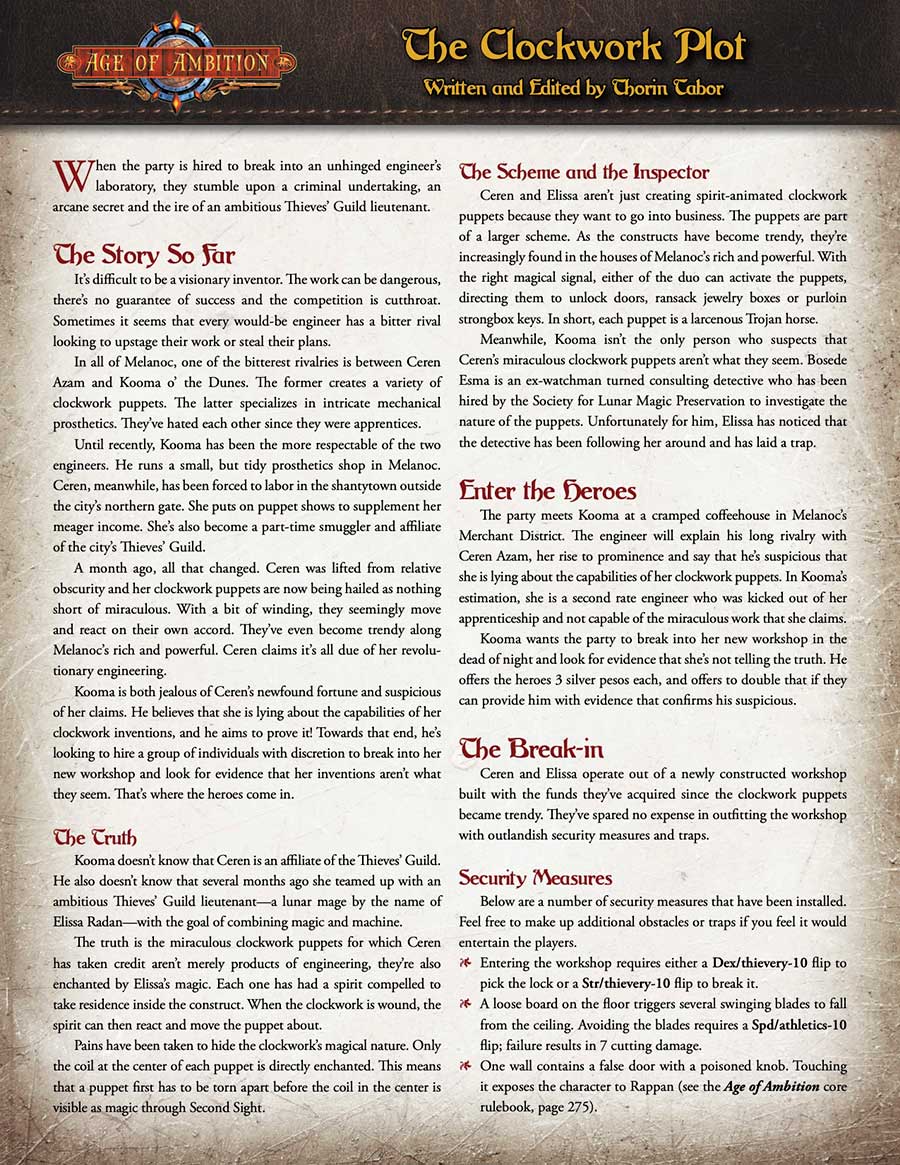 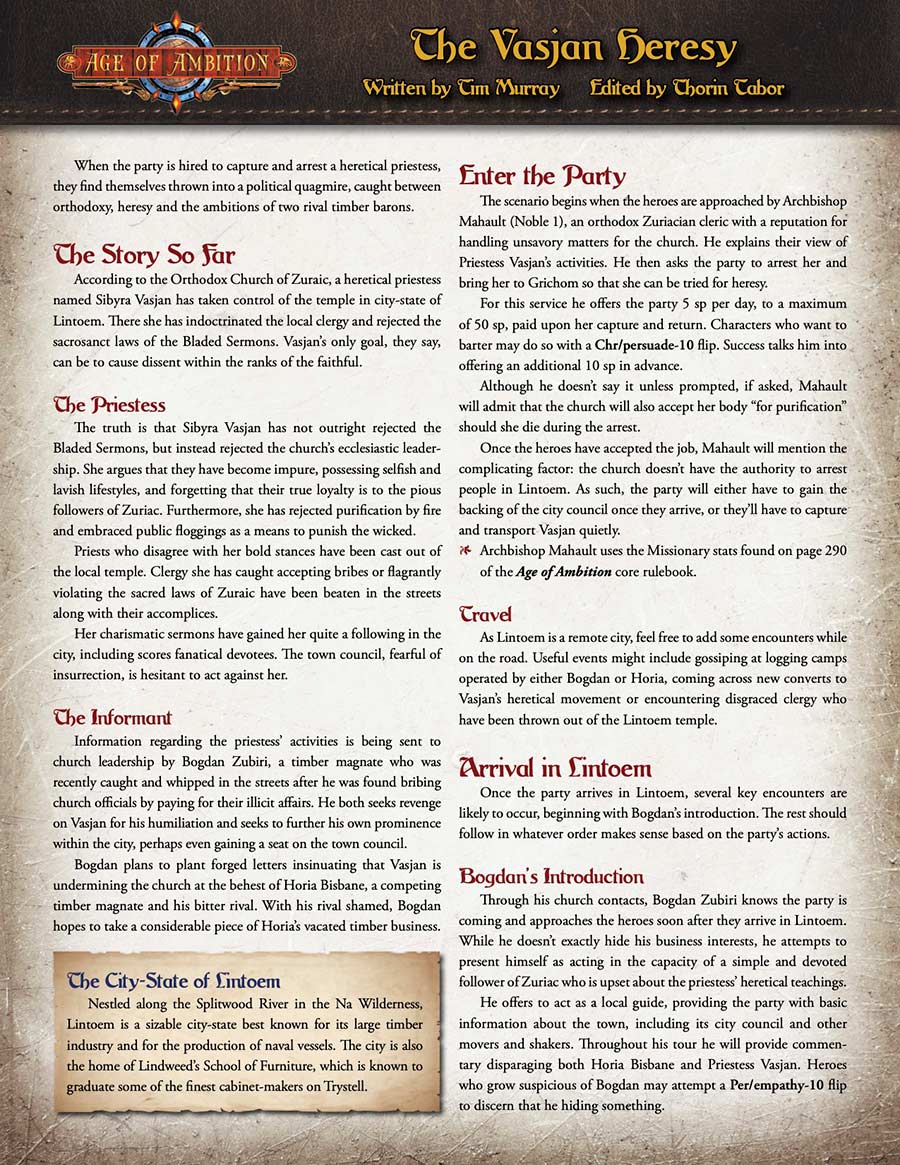 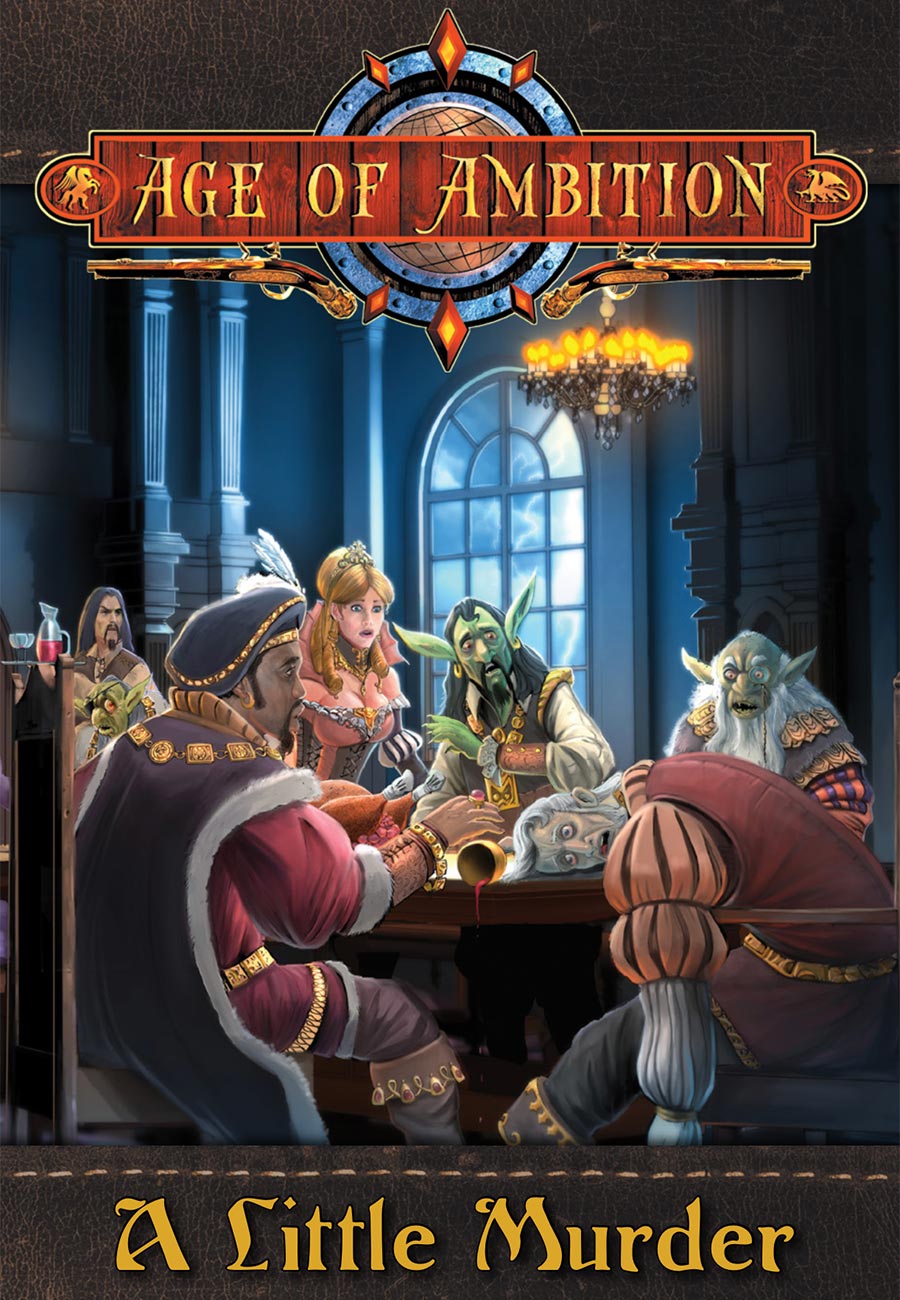 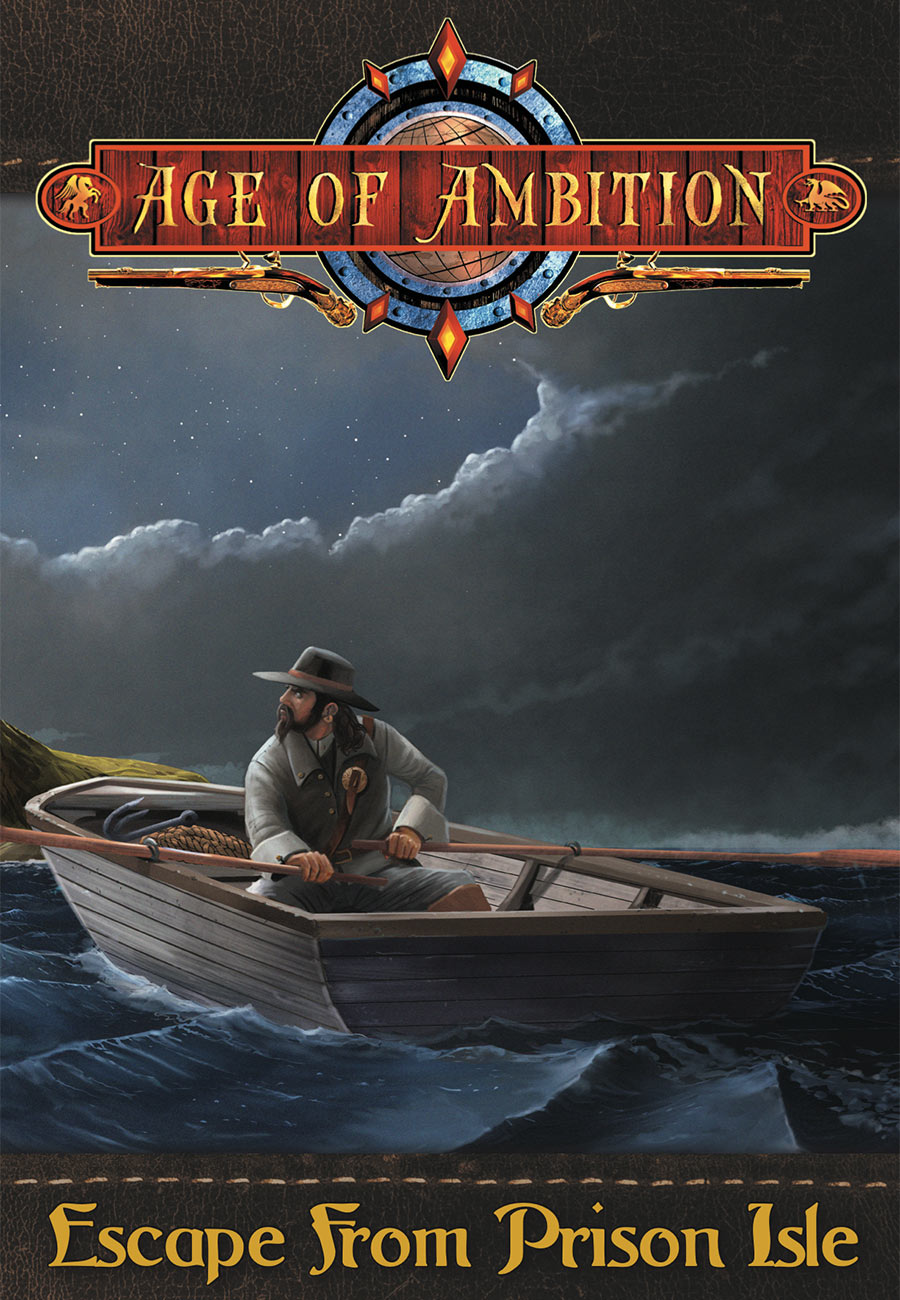 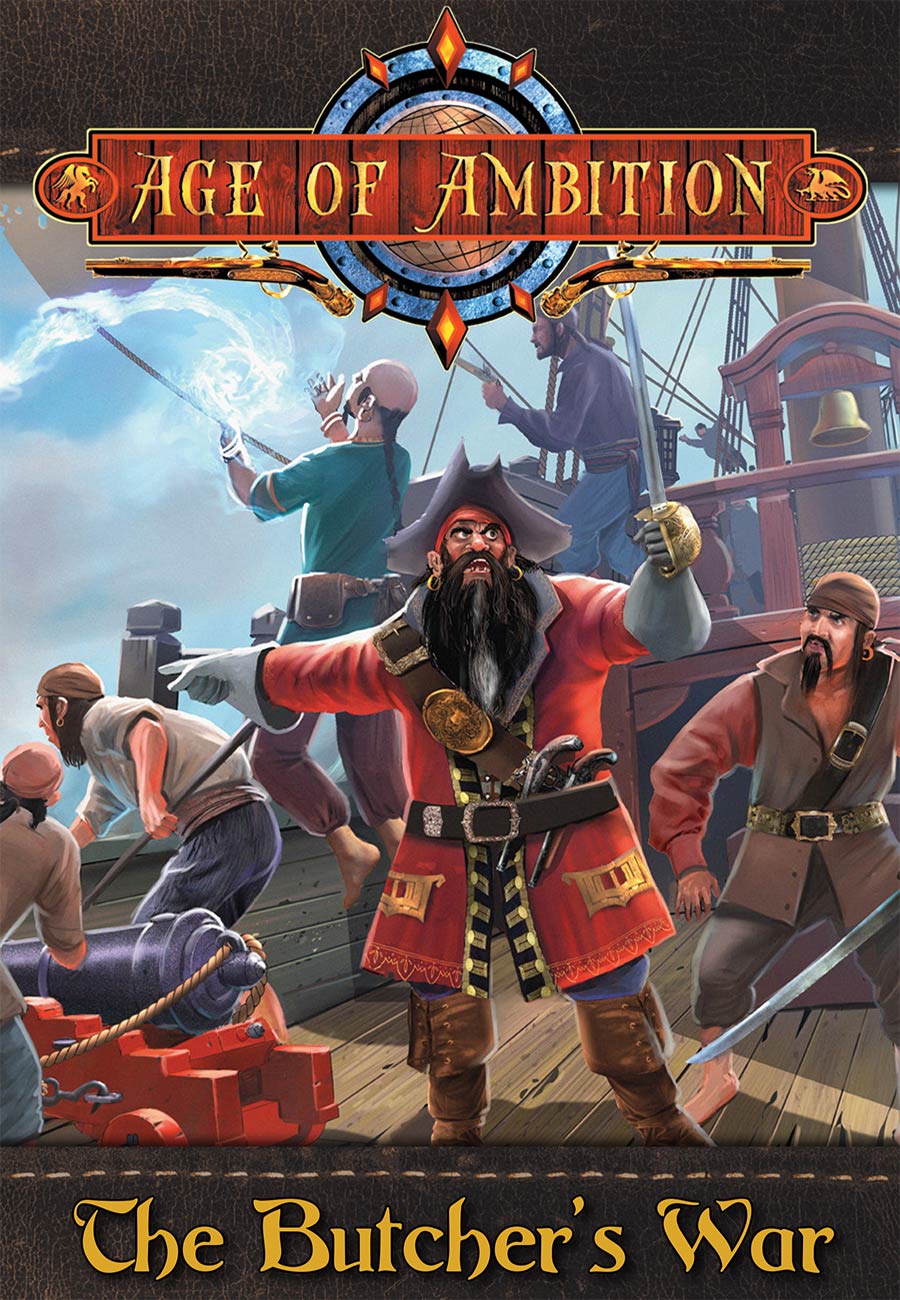 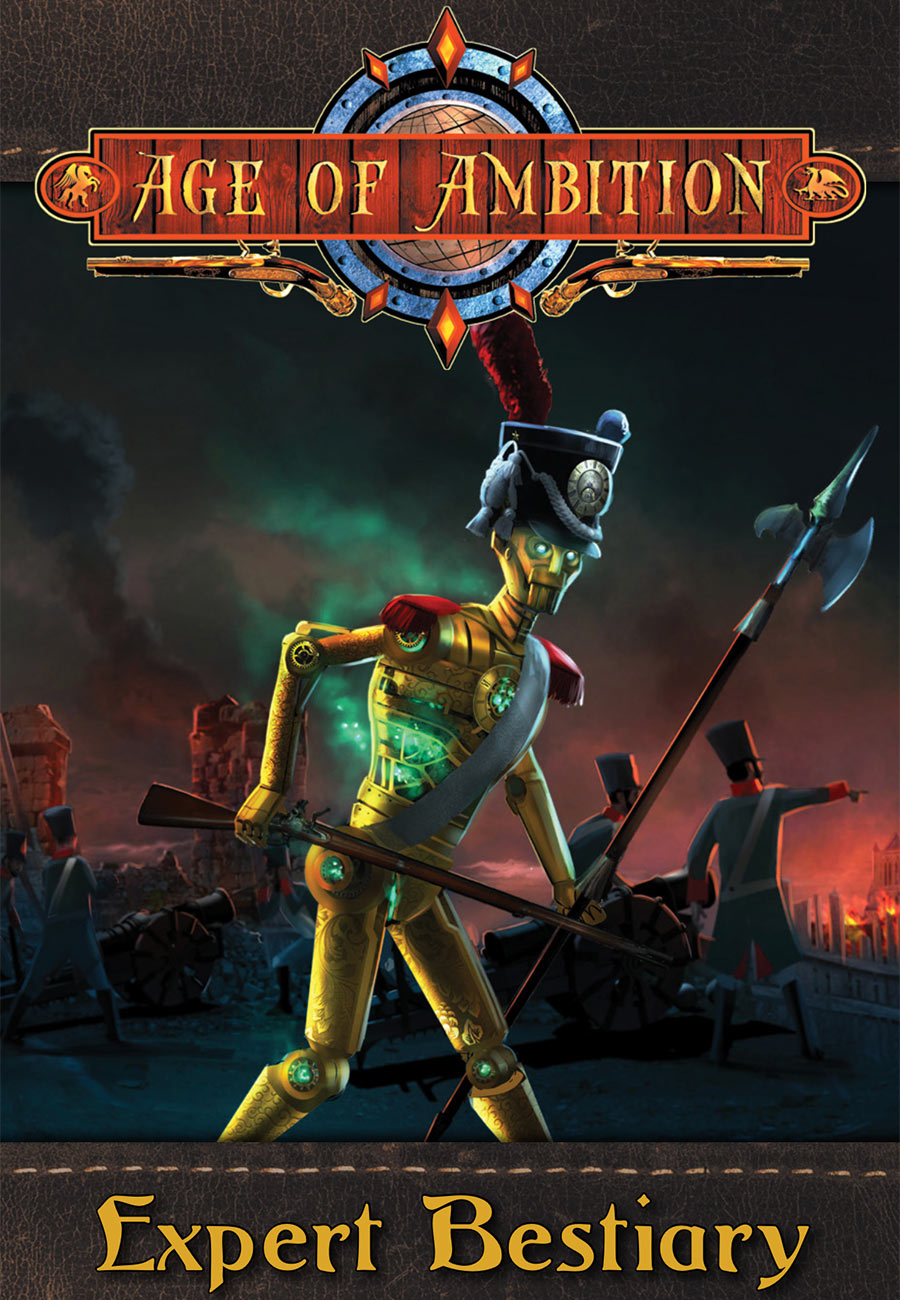