Today we are happy to release the revised version of the Shadows Over Sol: Quick-Start rules and "Memories" scenario! This version improves upon the presentation and layout of the original Quick-Start. It was funded by the Siren's Call Kickstarter. From the blurb:

The Shadows Over Sol: Quick-Start provides all the rules necessary for new players to dive into a science-fiction horror future. Features of the quick-start include: 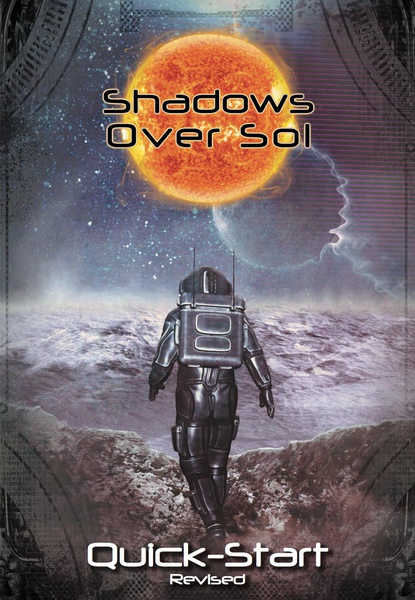 We are happy to announce the release of Shadows Over Sol: Colony Ship Deckplans! From the blurb:

Today we release the Shadows Over Sol: Siren Poster Map! From the blurb: