Today we are happy to announce the release of Jovian Missions, a compilation of five short, one-shot scenarios for Shadows Over Sol. These missions may be played independently, but work best as companion scenarios to the Jovian Whispers campaign and sourcebook. Additionally, an epilogue covering the possible outcomes of that campaign is included in the back. The scenarios are: 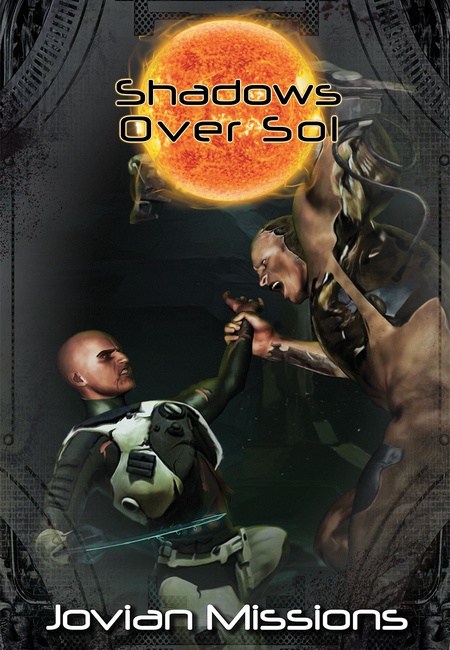 0 Comments on Jovian Missions is Released!

Today is the day we launch the Ganjifa Reincarnated Kickstarter!

The Butcher's War is Released!

When the party finds themselves in command of a sailing ship, they must voyage across the sea in an effort to stop a rogue admiral with dreams of conquest. Along the way they will fight pirates, hunt for mysterious arcane shards and assemble a military force to resist the admiral’s growing fleet.