High action roleplaying in a world of Indian myth!

A thousand cities with myriad customs fill the subcontinent of Bhurloka. Wandering ascetics practice austerities on mountaintops, seeking spiritual enlightenment and supernatural powers. Rajas stand before their palaces speaking to their peoples. Chariots roll and elephants march with armies to war.

But Bhurloka stands at the precipice of disaster. A sinister figure—the Dark Yogi—has risen to power. It is whispered that he has the ability to directly attack dharma, the very order of the universe, itself. Dharma, however, does not sit idly by. It has selected but a few to champion its cause. These Chosen of Dharma have the power to restore the balance of the world.

Tales of countless adventures in Bhurloka await the telling. Befriend the monkey-people, the vanaras. Face down the cruel rakshasa Ravema in his island fortress. Climb Mount Niru and visit the gods themselves. Treat with the naga tribes deep in the underworld, Patala. And much, much more!

Now is a time of legend!

Against the Dark Yogi is a complete roleplaying game set in a fantasy world inspired by Indian myths and legends. Its features include: 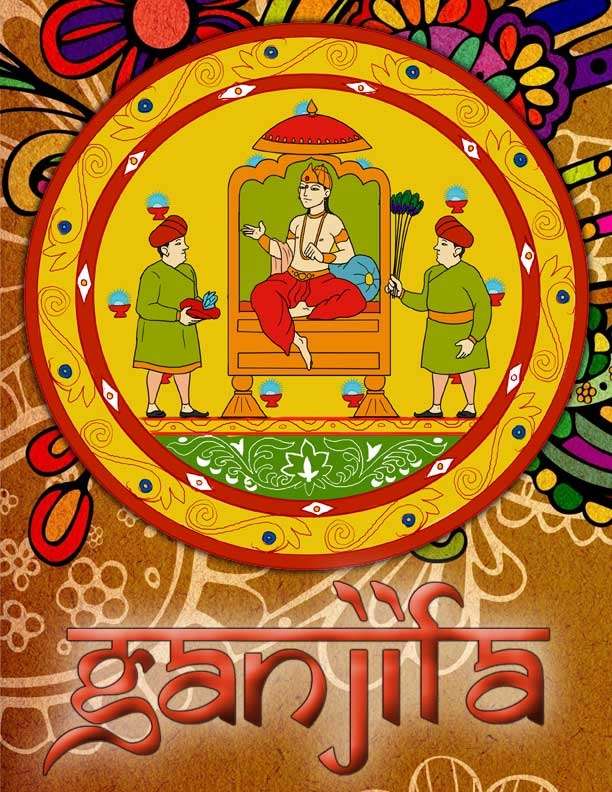