Desperate and on the run, the team accepts a job working on a research station near the bottom of the Mariana Trench. There, cut off from the outside world, they meet a crew with few scruples and many secrets. As conman plays conman, a kilometer away, an abandoned trove of dangerous technology sits alone and unguarded—but not inactive—hiding a monstrosity no one could have ever expected.

Dark Abyss features a high-pressure survival horror scenario for Shadows Over Sol. It is designed to run between one and three gaming sessions. Its features include: 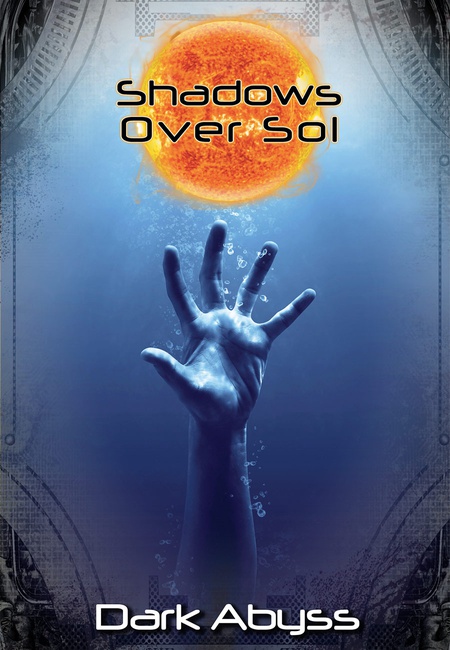 0 Comments on Shadows Over Sol: Dark Abyss is released!

What Lies Beneath: Week 6

This past week we’ve made great progress whipping the layout of What Lies Beneath into shape! In fact, we are now happy to report that the vast bulk of the layout work is done. However, page references still need to be added; the table of contents and index both need to be generated; and there are still four pages where the text needs to be massaged slightly to fit the space. Once these tasks are completed, the book will officially move from layout into art direction.

What Lies Beneath: Week 7

Happy Holidays, everyone! Here is the state of What Lies Beneath: