Next month we plan release Playtest 8, which will be the first fully public playtest. Its release will also mark the beginning of our slow ramp-up in preparation for the game's Kickstarter. We expect that to launch sometime in either later January or early February.

If you're interested, please sign up using the form below to be notified when the Kickstarter begins.

Revisions based on the playtest feedback aside, the draft text of the game is now almost complete. The only sections left to write are a few parts of the setting chapter and the remaining entries in the bestiary. Writing on these continues, and we hope to have the text sent to the editor sometime in November.

In the intervening months between now and the Kickstarter, we plan to continue commissioning art and soliciting playtester feedback. The Age of Ambition: Quick-Start is in the outline stage and will released alongside the Kickstarter. We also have started the lengthy process of estimating production, printing and shipping costs, and doing other logistics necessary for a successful campaign. This post marks the beginning of our internet and social media outreach.

Finally, we are looking for a handful of volunteers who would be interested in helping promote the game before and during the Kickstarter. If you're interested, please send us a line using the Contact form on our website.

Thank you, everyone, for your interest in and feedback on Age of Ambition. Full steam ahead! 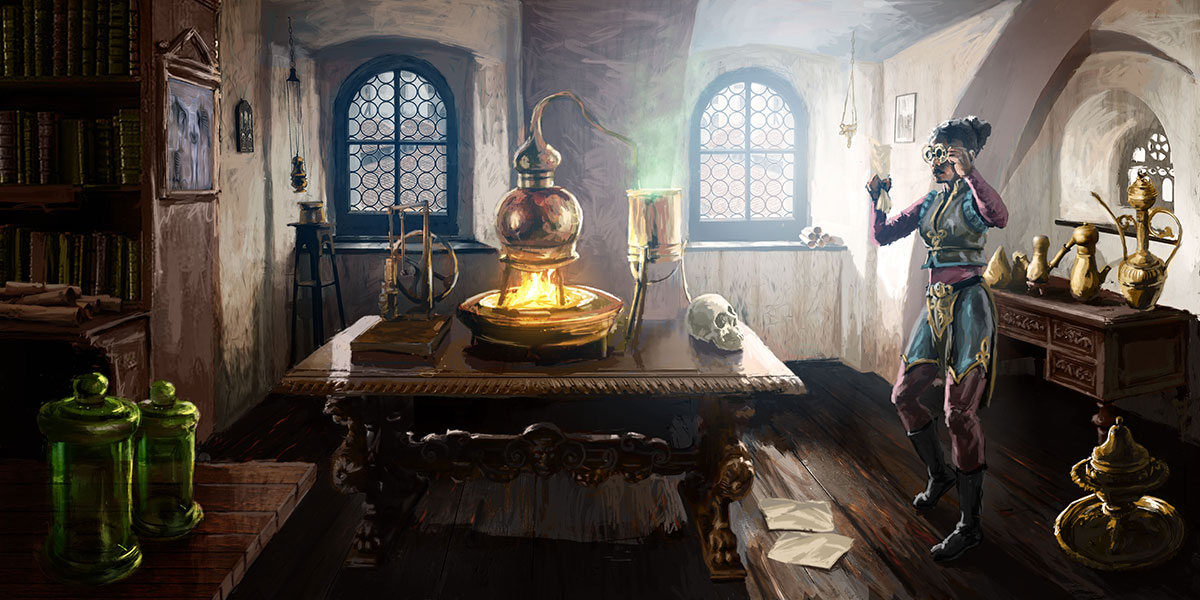 We are pleased to announce the release of our latest Dime Adventures scenario! It is the fourteenth supplement funded by our generous Patreon backers; it is Dime Adventures: Wild Hunt. The blurb is below.

Welcome to the third Tab Update of 2019! Since the last quarterly update, we've released Dime Adventures: Wild Hunt, had our largest sale ever, worked on We're All Going to Die Here and made a ton of progress writing and playtesting Age of Ambition! So let's look at each of these in more detail.

The Age of Ambition public playtest just got a major update (Playtest 9)! Features of this update include revised social conflict rules, an expanded bestiary, a change to the Luck mechanic and a revised equipment list.

The time has finally come! Today we are happy to announce the public playtest of Age of Ambition, our upcoming roleplaying game of forward-facing fantasy.

A month ago we officially announced Age of Ambition, the roleplaying game of forward-facing fantasy. Since then we've been hard at work writing and playtesting the game. In fact, we recently completed our sixth internal round of playtesting.

Was our last update really in January? Wow! That's been a long time. Sorry for the radio silence!